The Reverend Helen O. Harper was born and raised in Manhattan, New York. She moved from NYC to Yukon Territory, Canada in 1987 to serve as Lay Minister-in-Charge of St. Simon’s Anglican Church, Whitehorse, Yukon, as well as chaplain to the prison and hospital in Whitehorse. Rev. Harper received a Master of Divinity in 1993 from the Vancouver School of Theology, Vancouver, British Columbia, Canada, she returned to the US in 1998, and was ordained priest in 2003 in the Diocese of Newark. She served as curate in Englewood, NJ, and priest in the Diocese of Pennsylvania. Rev. Harper has also served as priest in remote areas of Alaska. In 2012 she was appointed Vicar of St. John the Baptist Episcopal Church in West Oahu. Rev. Harper is best known for her work in social services throughout NYC, NJ, and Seattle, WA, and Vancouver, BC, Canada. In her spare time she enjoys exploring new coffee spots with her husband Barry, and while at home playing with Monkey the cat. 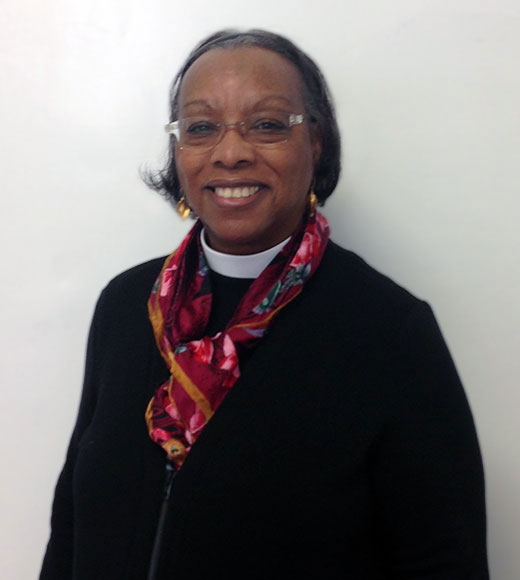 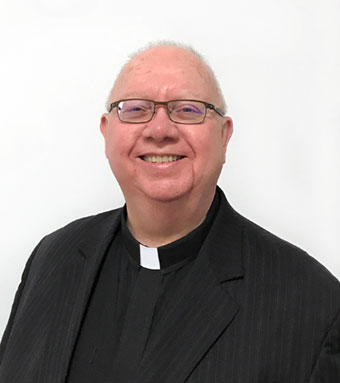 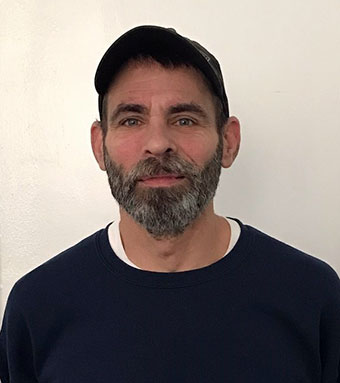 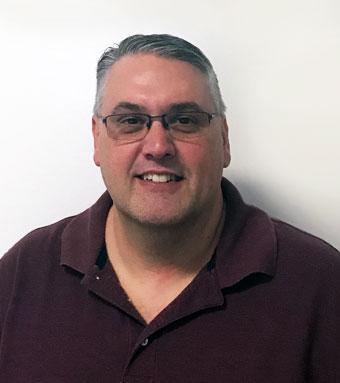